Top content from across the community, hand-picked by us. 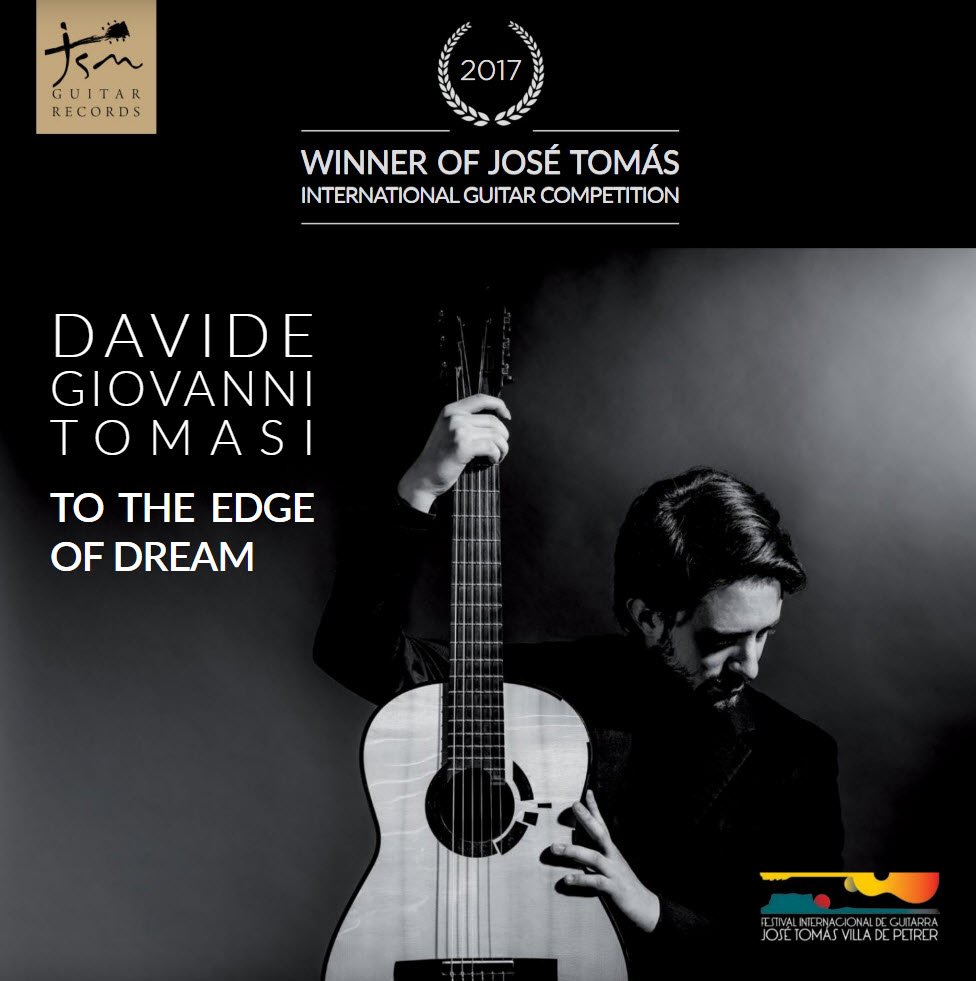 Davide Giovanni Tomasi - To the edge of dream 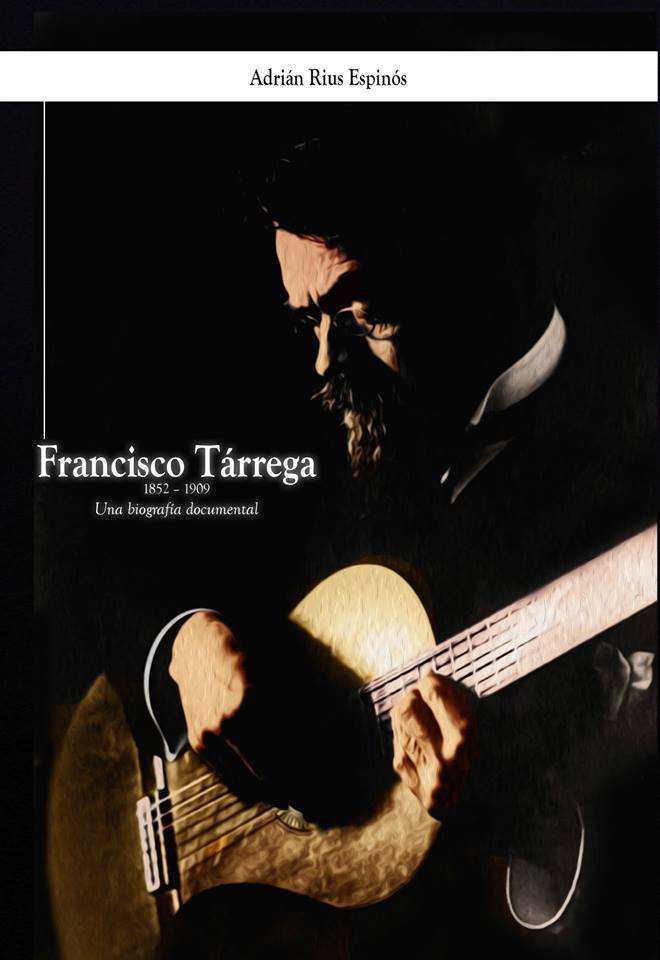 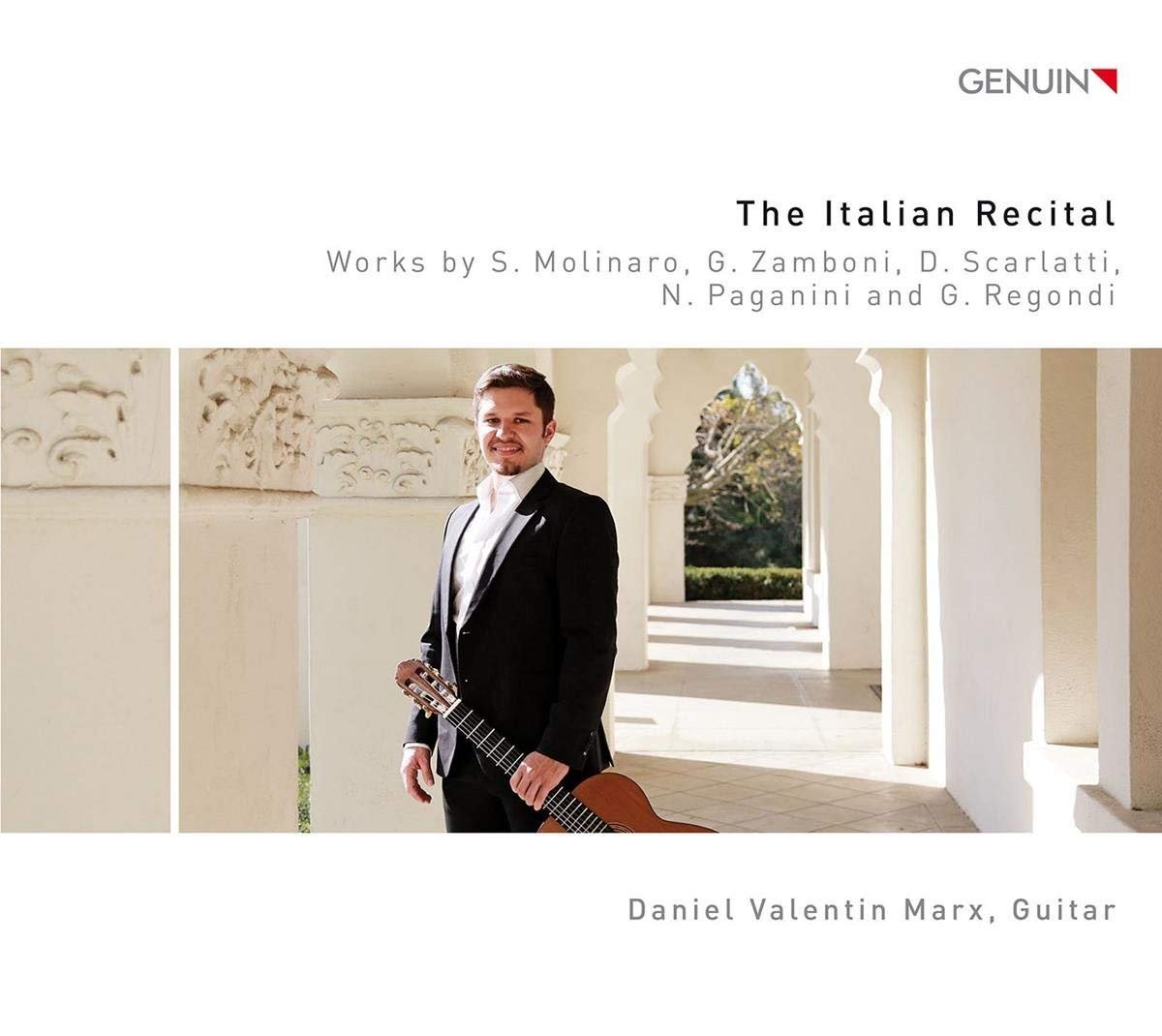 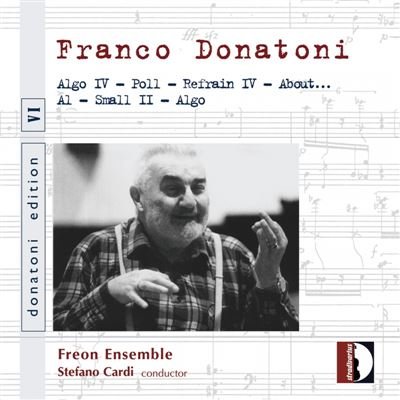 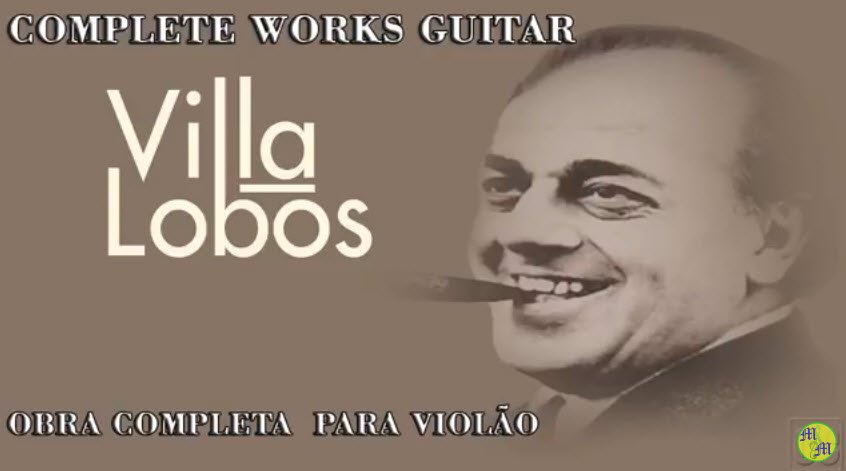 Cristiano Porqueddu posted a CD review in Discography, May 25, 2018 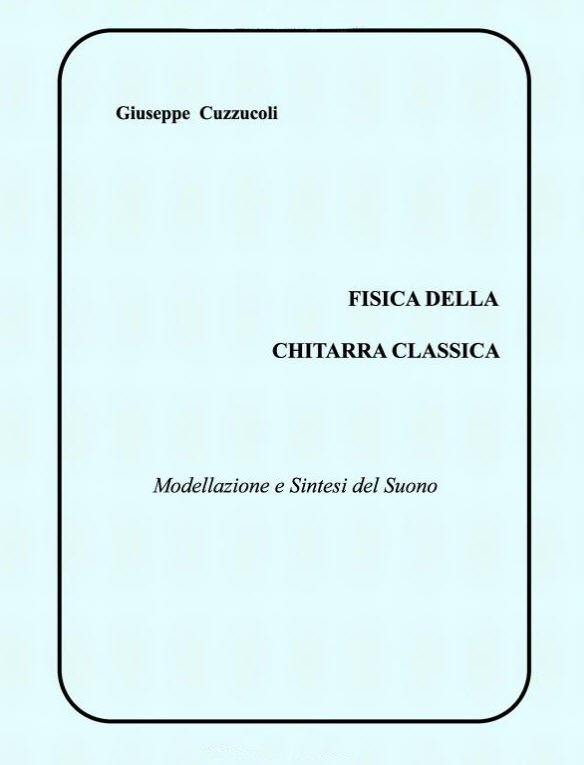 Cristiano Porqueddu posted a publication in Publications, May 22, 2018 Cristiano Porqueddu posted a topic in Interpretazioni, May 8, 2018 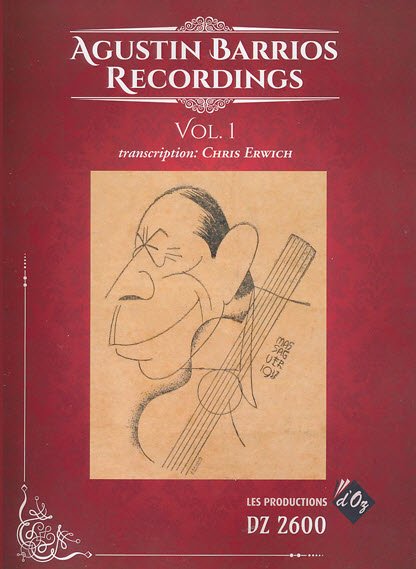 Cristiano Porqueddu posted a publication in Publications, May 6, 2018

Since his passing in obscurity in El Salvador the 7th day of August, 1944, the ever-expanding shadow cast by pioneering Paraguayan guitarist-composer, Agustín Barrios Mangore, falls today on every corner of the earth. In a career spanning 34 years, Barrios’ performance tour took him throughout South America, the Caribbean, Central America, Mexico, and three countries in Europe. Performing original compositions as well as a broad spectrum of arrangements of works by other composers, Barrios’ demanding concert schedule required his generating a continuous flow of new material, which he assiduously and continually refined.

It is generally accepted by historians and scholars of this esoteric subject that Barrios’ bohemian lifestyle and constant peregrination were not conducive to the preservation of a significant number of his compositions, also ensuring that an overwhelming majority of his works would go unpublished during his lifetime. Editions of varying quality of the Barrios canon have been published over the past century with editors and transcribers often relying on the artist’s commercial recordings when original manuscripts were inaccessible.

Now, Dutch guitarist Chris Erwich has helped rectify this situation with this thorough and methodical study using preferred source materials – Barrios’ original recordings made from 1913 to 1942 – meticulously analyzing 67 works performed by this genius from the jungles of Paraguay. Using digital tools previously unavailable to transcribers, Mr. Erwich has captured to a high degree of precision, “Barrios as played by Barrios”.

Mr. Erwich adds these unique transcriptions to his previous publications exploring the decades-old mystery shrouding Barrios’ 1935 performances in Nazi controlled Germany, in which are detailed the intrepid Paraguayan’s stay in Berlin in the company of his Brazilian, mulatto companion, Gloria Silva (1903-1965) and friend and patron, Paraguayan Ambassador, Tomas A. Salomoni. 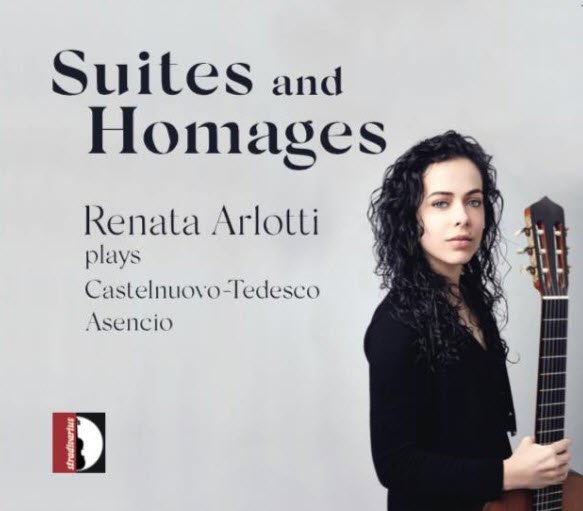 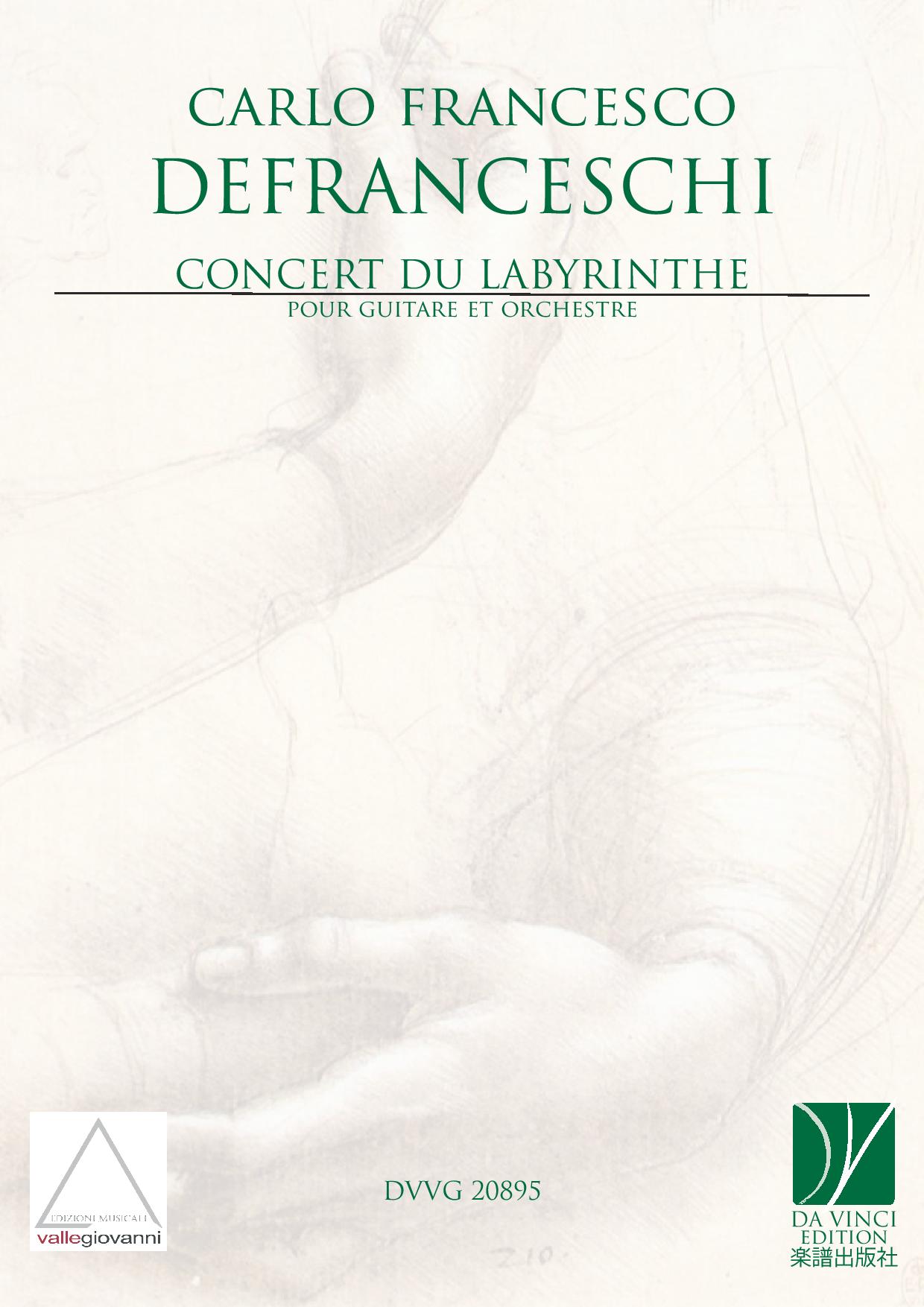 Cristiano Porqueddu posted a topic in Other topics about CG repertoire, March 17, 2018 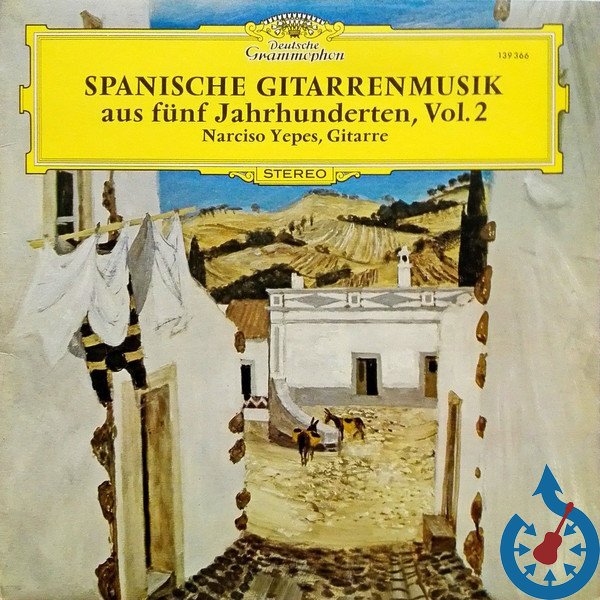 Cristiano Porqueddu posted an article on repertoire in Articles on Original Repertoire, December 4, 2014 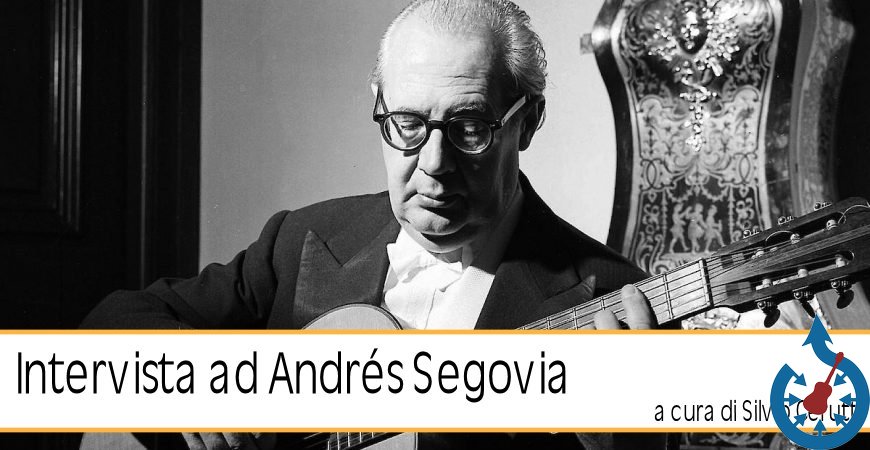 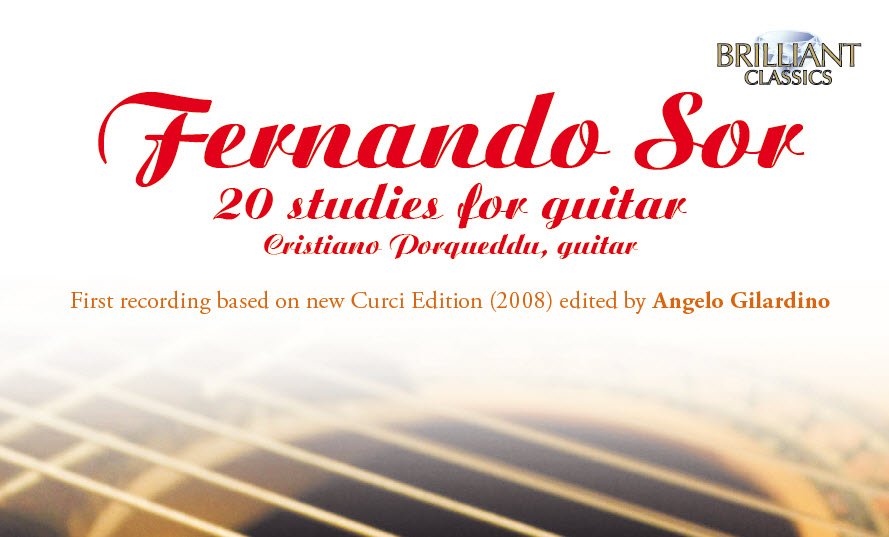 Angelo Gilardino posted an article on repertoire in Articles on Original Repertoire, March 5, 2018 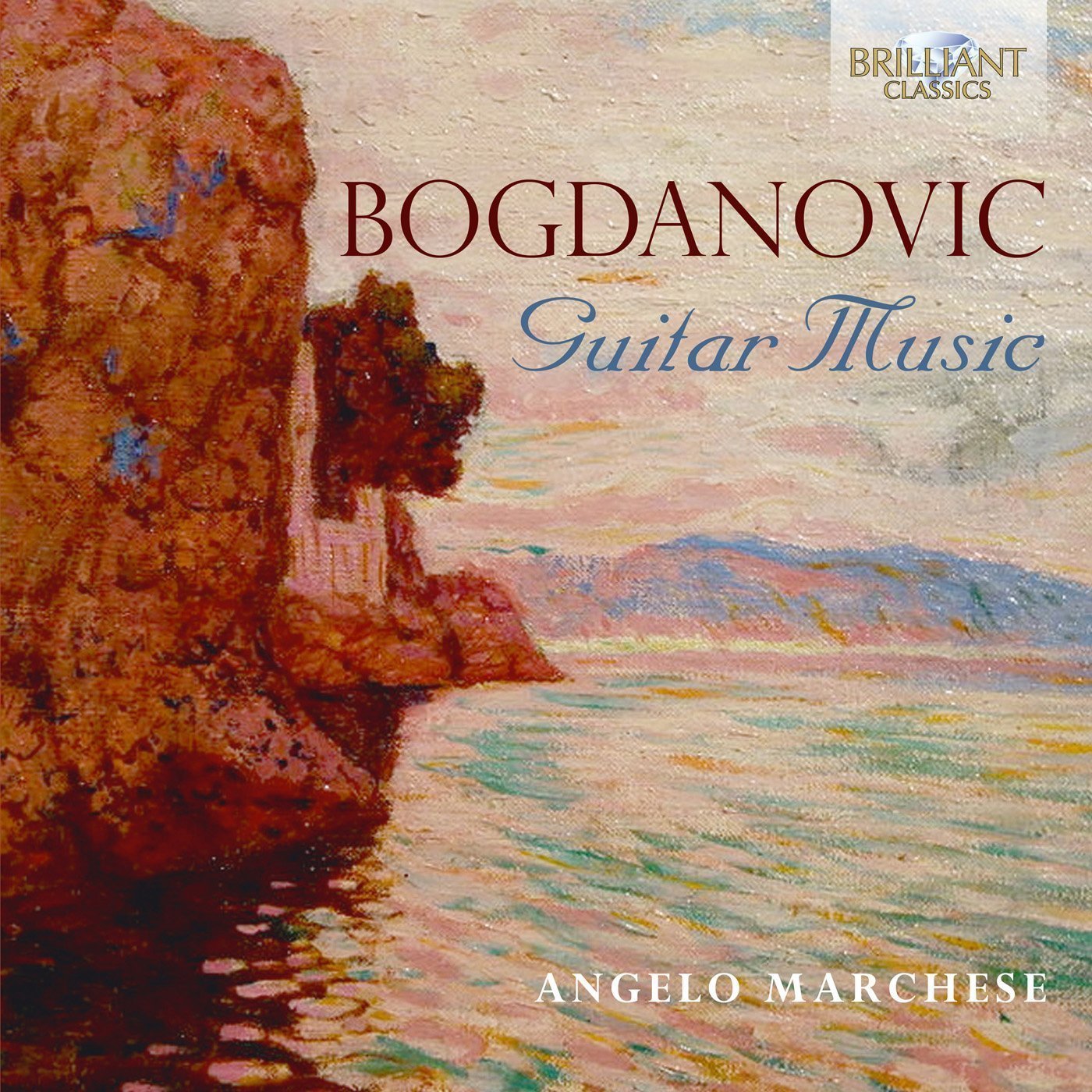 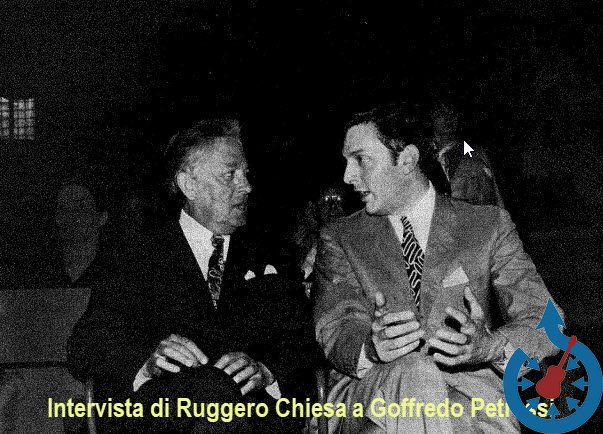 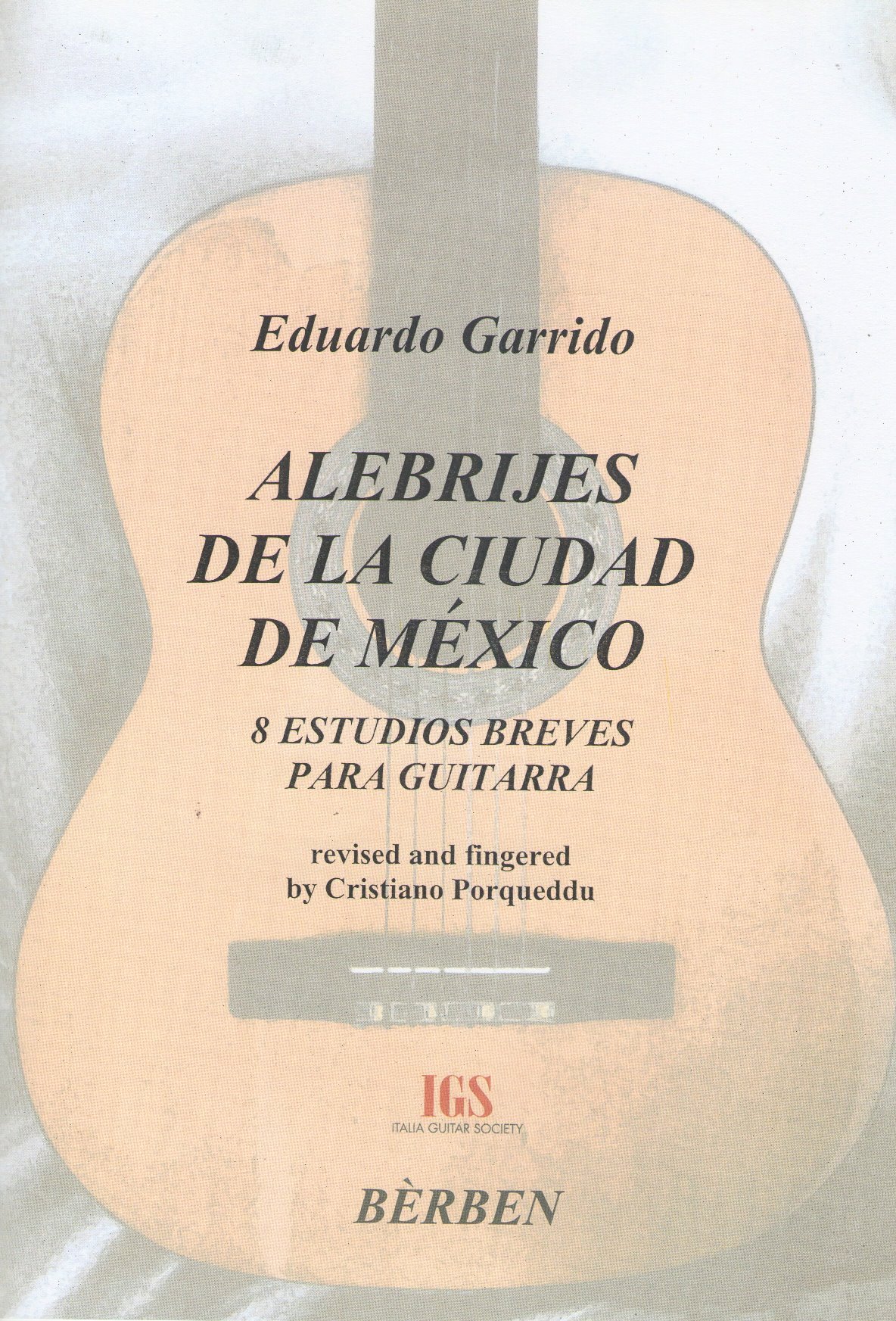 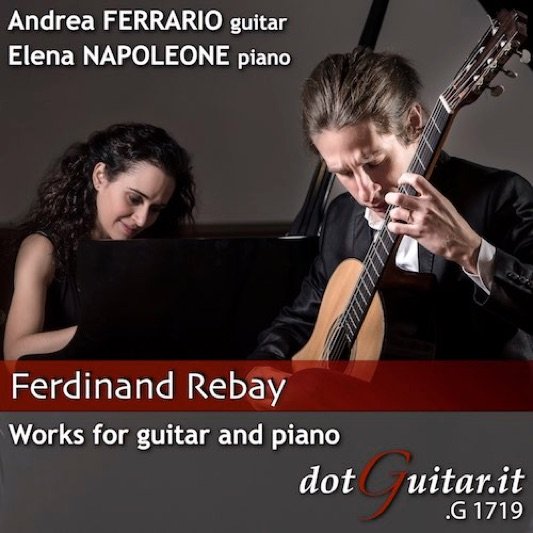 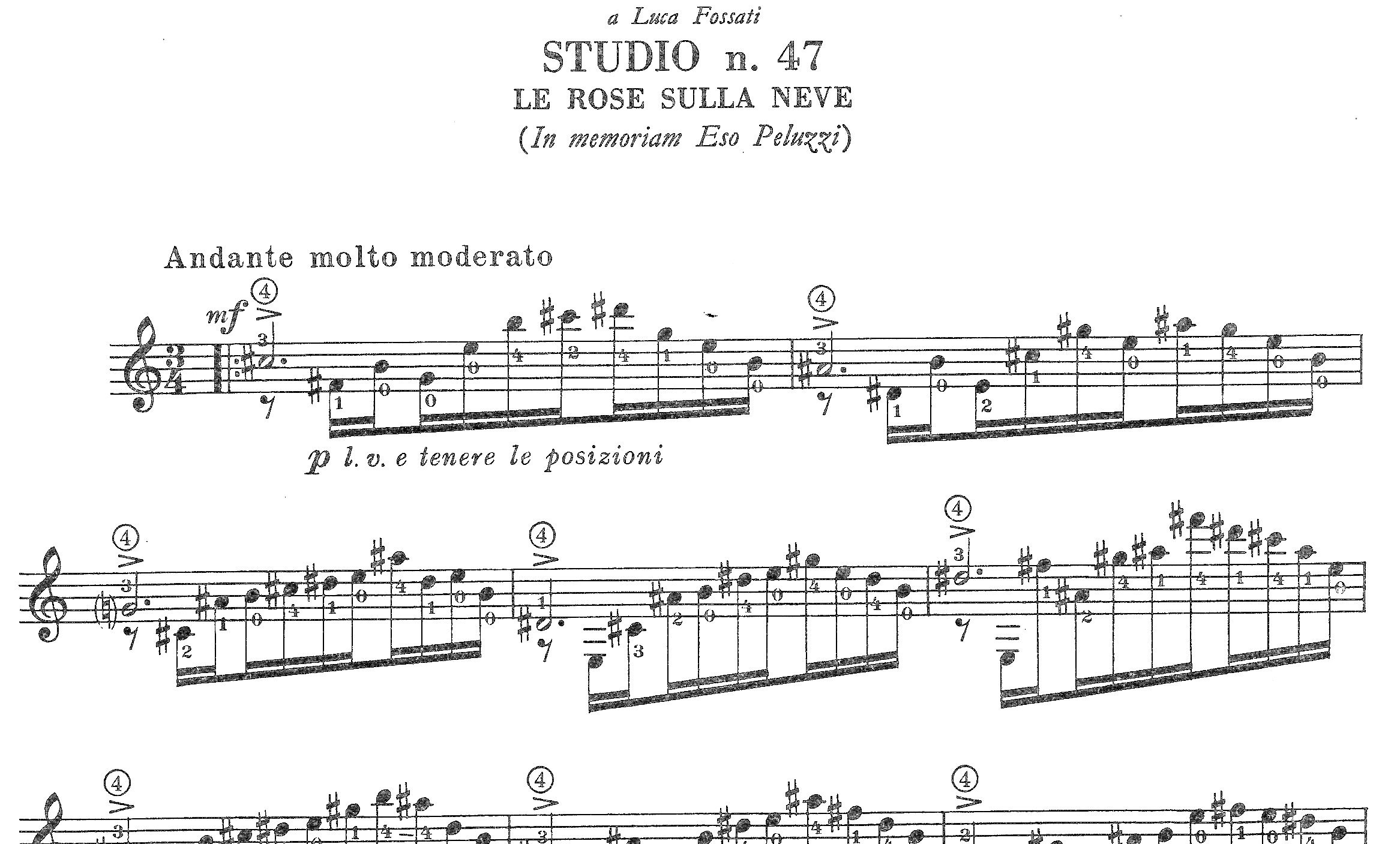 Cristiano Porqueddu posted an article on repertoire in Articles on Original Repertoire, January 21, 2018